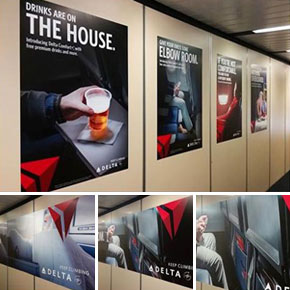 Randy completed the job in record time, 18 hours and 12 minutes. Which earned him high praise from Delta. He attributed his success on this project to the Geek Wraps tools used. “I could not have done it without The Big Easy, [the] best big roller tool I’ve ever used”, he said, adding “I also used a large Marine Squeegee” to complete the application.

The material used was 3M Ij180cv3, and large posters had to be put over flat trim aluminum, trimmed & torched in 4 sections for each poster. 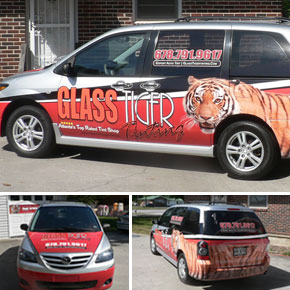 The team is grateful for the insight and instruction, and are putting it to good use. 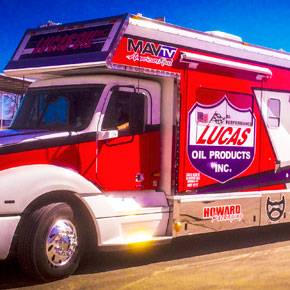 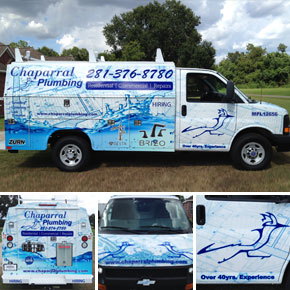